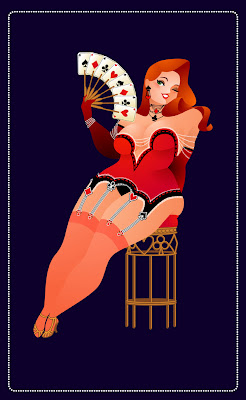 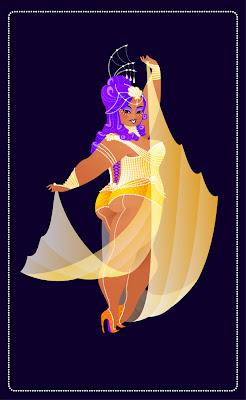 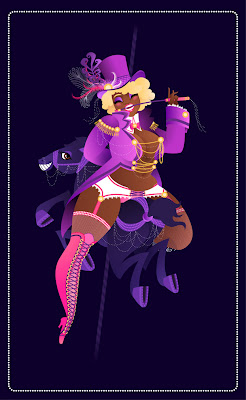 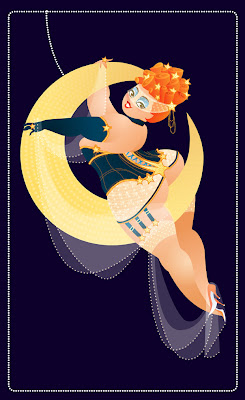 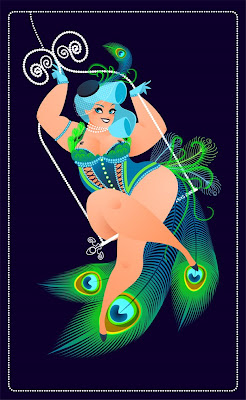 I have to say I'm a little proud of this series. When I did the first picture I thought it was a one shot, but while working on it I had had so much fun doing all the glittery glam stuff and also of course presenting women of a larger body type as what they are: totally fabulous.
I am certain a lot more will follow!
Eingestellt von Steffi Schütze um 05:06 Kommentare:

Where I want to live

I love living in a big city, especially when it has such beautiful areas like Berlin. Parts of the city are really ugly, but there are also big areas that have this amazing atmosphere, that feel cosmopolitan and like a little village where everybody knows and likes each other the same time. I tried to capture that feeling in this series.
While working on the file I ran into some serious problems: as you may guess the file was huge, so while I didn't really have problems working on it, it took really long - like half an hour long - to save, and finally just crashed when I wanted to save it. My solution was to save the background and foregrond layers in two seperate files: when I wanted to save, I just deleted the foreground layer, saved the background file, ctrl*Z deleted the background layer, saved the foreground file. The funny thing was, saving now only took barely a second. Apparently my computer is fine with a lot of data in the main storage but is overwhelmed with creating a file with this data.

This was my rough idea for the picture: